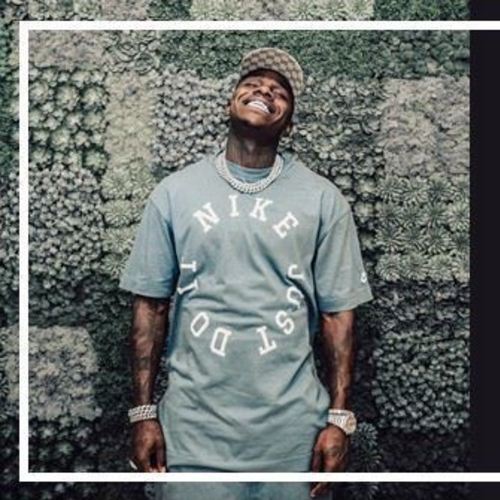 Inspired by the likes of Eminem, Jay-Z, Lil Wayne, and 2Pac, DaBaby understands the importance of those who came before. Blending comedy, charisma, and technical prowess, the North Carolina rapper has solidified himself as one of the new school's most promising.

Carving out his own niche without the benefit of an A-List co-sign, DaBaby has built his own foundation, with his "Billion Dollar Baby Entertainment" imprint allowing his vision to grow.

In March of 2019, DaBaby delivered his official major label debut album Baby On Baby, which featured Offset, Rich Homie Quan, Rich The Kid, and Stunna 4 Vegas. It debuted at #4 on Apple Music Top 100, #25 on Billboard 200, and earned Dababy a #1 slot on Pandora's Trendsetters Chart. Now, having officially joined the Interscope team, DaBaby is looking to continue his ascent. 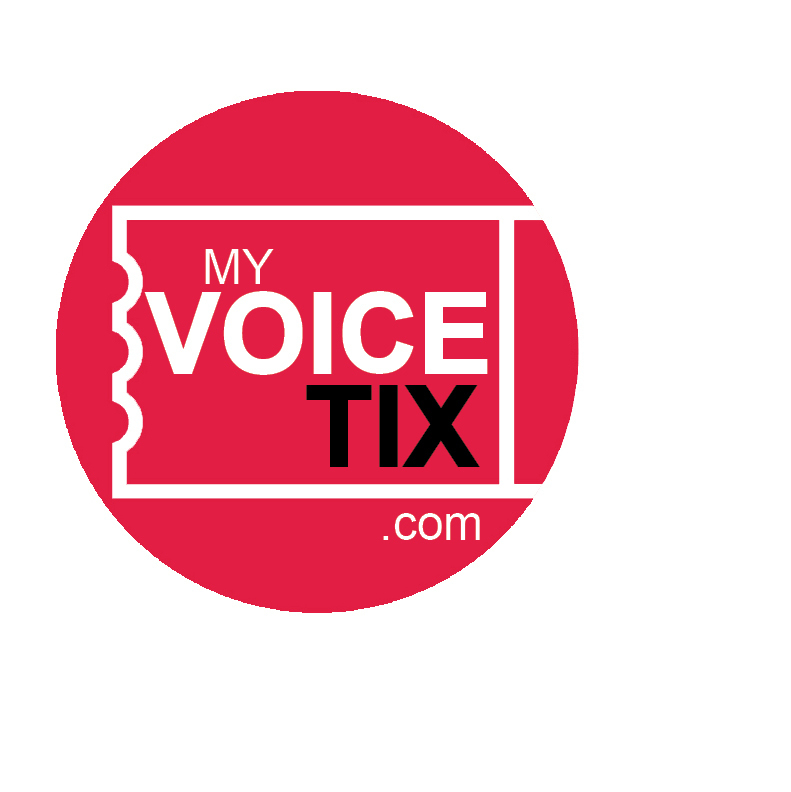